Does everyone know about The Eurovision Song Contest? It’s about a group of nations from Europe and Australia who put forward a song to represent them at the long-running competition. Some songs are really cool, some are bad and others can be downright weird.

Whilst I’m not appearing on Eurovision anytime soon (unless they want a dude who can’t sing, yet still sings Frank Sinatra in the shower), I can take part in Blogovision! For those that don’t know, Blogovision is an event hosted by Shoot the Rookie and OverthinkerY and anyone can take part. If you want to take part in the event click here for more information about it. 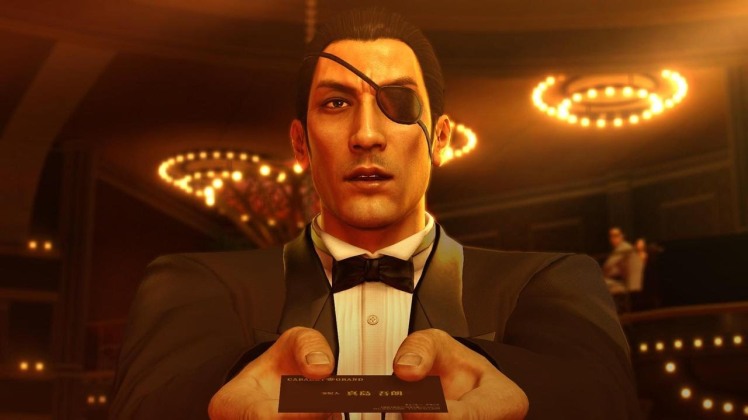 Majima is a man of many qualities and talents and not only that, but he’s also a handsome devil to boot. Look at the picture of Majima above; suave, sharply dressed and the addition of the eye patch gives him the look of a badass that you don’t want to mess with.

Let’s get to know Majima a bit better:

Majima has many talents, let me list a few of them: 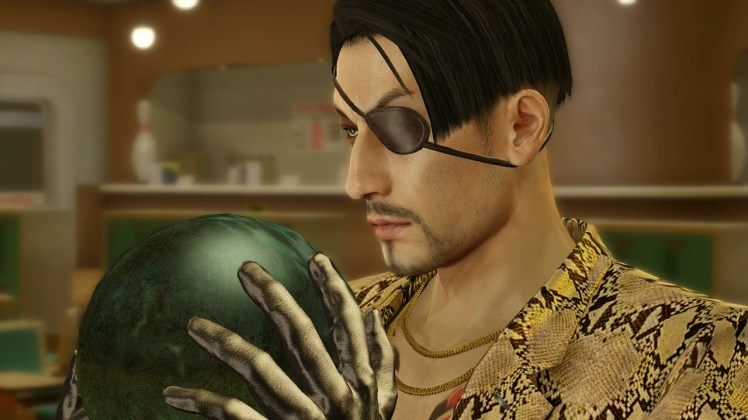 Do you want to see Majima sing? Here you go:

The absolutely insane GET to the Top

The emotional I Love You

If you want more of Majima singing then here you go:

Majima can boogie with the best of them:

What will Majima wear?

That’s totally up to Majima as he will wear pretty much anything but it will more than likely be his trademark snakeskin jacket and leather trousers.

With that said though, we won’t know what he will be wearing until the day of the competition. Here are a few other ways he may appear: 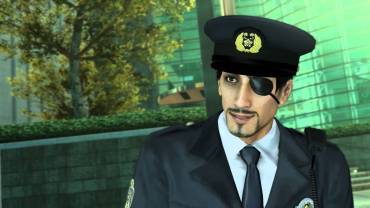 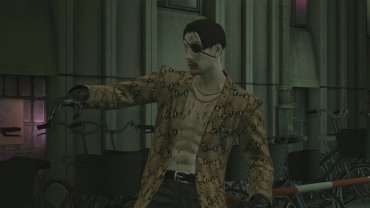 So here we have Majima in a bin, policeman Majima, zombie Majima and his hostess alter ego, Goromi. He could arrive at the competition in any of these outfits.

Majima will arrive and strive to make the biggest impact during his entrance, whether that be due to how bombastic or outright weird it is. He has two entrances that I know ill get people buzzing.

His coliseum entrance from Yakuza Kiwami 2:

Majima from the sewers?? 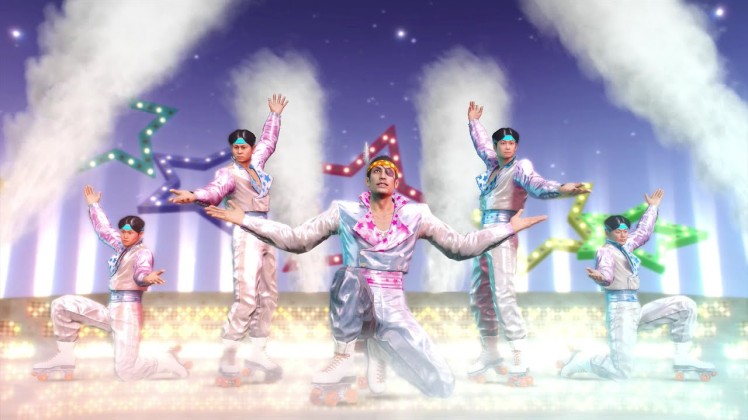 I think the best way for Majima to show off his skills and to be himself is to do a “variety performance”. He will do some singing, then switch to dancing, then beat some people up and then go back to singing, flawlessly switching between them as if it’s natural to him (that’s because it actually is).

The routine I think he should is; sing 24 Hour Cinderella, then dance to whatever music he feels like and then sing I Love You. After singing that rather sombre and emotional song, he should kick the crap out of some people and then finish his performance by singing the downright bonkers GET to the Top.

I think Majima will do quite well in Blogovision. He’s multi-talented and he’s awesome to get to know, just don’t annoy him. I think his willingness to do anything will get him far plus, I wouldn’t like to be the person to tell him that he hasn’t won. Angry Majima is very scary.

That’s my Blogovision entrant. I hope you all had as much fun reading this and watching the various videos as I did. Now to end this piece in usual wacky Majima fashion, here’s the man himself presenting a watermelon.