Midnight eventually rolls around, which means it’s now time to pick a New Year gaming resolution to see you through the next 12 months. What’s your choice for 2018?

Here we go, it’s the eve of the new year and this is the time of the year where people make up resolutions. The question today asks, what gaming resolution will I pick? The answer is easy, to play more indie games.

I want to make it clear that I play indie games but not as much as I would like to. Why do I want to play more indie games? I played a number of indie games this year, some released this year others didn’t but the year of release doesn’t matter. What matters is that most of the indie games I played were absolute gems and some of them could be easily overlooked by the glitz and glamour of AAA titles.

Some of the indie games I played this year – 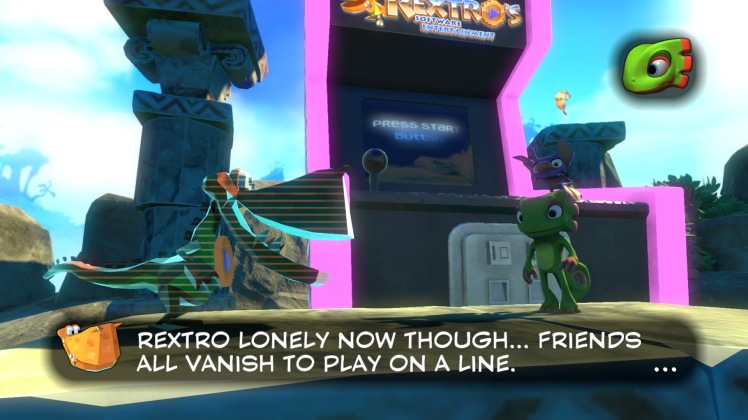 There were a number of indie games that released in 2017 that looked cool but unfortunately, I never got around to playing them. I want to change this in 2018. I want to play more indie games. Even though these games don’t have huge budgets, they can still be huge fun and give many memorable moments.

I like AAA titles, niche and obscure games and indie games. The challenge is finding that healthy balance so I can play a good number of video games from each of the three types noted above. By finding that balance I will be able to play more indie titles than I do now.

What gaming resolution are you going to pick for 2018? Let me know in the comments below.

If you have read this piece in 2018 then Happy New Year!