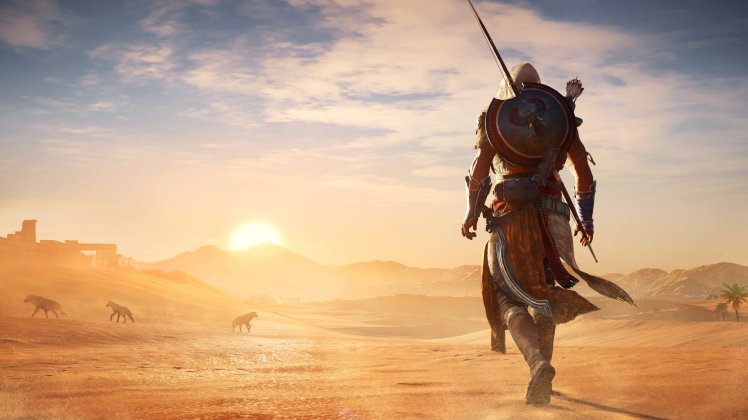 The Assassin’s Creed franchise is well-known for its historical settings. Throughout the series history, we’ve ventured into Renaissance Italy, Victorian England and Ancient Egypt to name a few. Even though we have visited many historical periods, the series isn’t going to run out of settings anytime soon.

There are countless eras of history we experience in Assassin’s Creed and listing every single one of them would take a hell of a long time. If I did that, this article would be the same length as one of my dissertations when I was at university. For the purpose of this post and for my time as well as yours, I’ve come up with 3 three historical settings that I’d like the series to go to. No, Feudal/ Warring States Japan is not on this list as I’d imagine that is on everybody else’s.

Here are three time periods I’d like to see the Assassins go on holiday.

We have been to a medieval-like setting before in Assassin’s Creed, way back in the first game which took place during the Third Crusade. It was a really dark and intriguing time period but it wasn’t done to its fullest potential. It was the first Assassin’s Creed and the series was finding its feet, which is why I think a medieval setting needs to return.

Arguably the most well-known medieval time period is that of England. There is no shortage of monarchs to choose from to make a good or bad guy. Gameplay would be similar to what the series is known for so longtime fans should like it. It’s also a time of heroic tales, brave nights and daring feats of combat and I know Ubisoft could make something brilliant from all of that. Could we play as Robin Hood? Could Robin Hood be an Assassin and the Sheriff of Nottingham a Templar? I’m excited thinking about this.

Having a traditional Assassin’s Creed game set in Prohibition Era America would be difficult but definitely doable. The gameplay would have to be very different from previous entries, to reflect the time period. Whilst knives are still used in this period, guns are the go-to weapon for killing. Cars have replaced horses as modes of transportation.

The prominent gangsters of the era like Al Capone can be either Assassins or Templars. Prohibition America could be a fantastic setting for the series as it is a time in history ripe with criminal activity, police corruption and political intrigue. 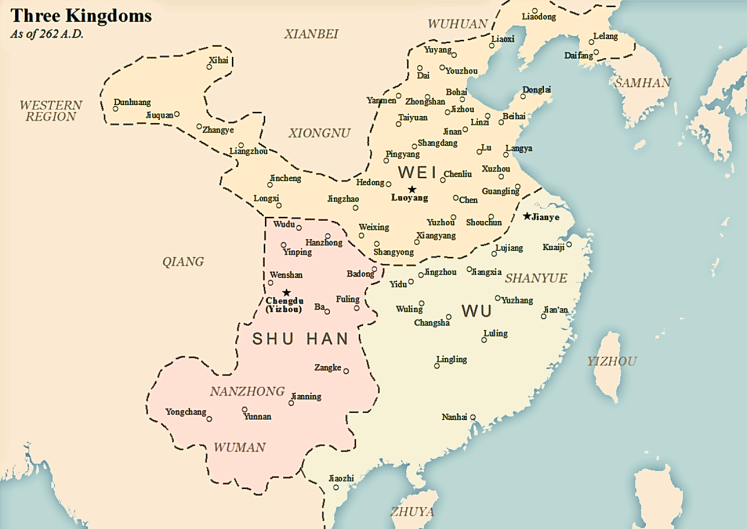 Which of the three kingdoms would the Assassins be in support of, Wei, Wu or Shu? Could the Assassins be a separate entity taking down Templars that are in each of the three kingdoms? There’ll be no shortage of cinematic moments if Ubisoft chooses to go with this setting. The Three Kingdoms Era had several massive battles that could lead to some fantastic missions and visuals. The Yellow Turban Rebellion, The Allied forces against Dong Zhuo’s army at Luoyang, The Battle for He Fei Castle and arguably the most well-known conflict of the Era; The Battle of Chi Bi.

The Three Kingdoms Era is perfect for the Assassin’s Creed series and if it isn’t the setting for the next entry, then it has to be for one after it. Two games that I absolutely adore (Dynasty Warriors and Assassin’s Creed) being set in this time period would make me very, very happy.

What time in history would you like to visit next in Assassin’s Creed? Let me know in the comments below or tell me on Twitter – @ThatGreenDude95