2021 has some fantastic games in store for us!

Some of the games on this list have a confirmed 2021 release date whereas others have dates yet to be confirmed but are speculated to release in 2021.

I’ve been looking forward to this game since 2019 and it still isn’t out. The upcoming Digimon game has unfortunately been delayed several times with the last delay pushing it to 2021.

Survive is a tactical JRPG, which is different to every other Digimon game available. It looks like Digimon meets Final Fantasy Tactics and I’m all for it.

I love Digimon and this game looks awesome but will 2021 finally be the year it comes out? I hope so, I really do.

Back 4 Blood was revealed at The Game Awards and holy moly am I ready for it. It’s the Left 4 Dead team working on a L4D spiritual successor.

I’ve been wanting another Left 4 Dead game for years and Back 4 Blood will give me that long awaited fix.

Everything they’ve shown so far has been fantastic. This game is going to be a ton of fun. It’s scheduled to release in June, so it looks like I’ll have a summer zombie game!

Dynasty Warriors 9 was divisive, it took the series in another direction and not everything landed well. I liked DW9 but there was definite room for improvement. Maybe that’s where Dynasty Warriors 9: Empires comes in?.

We don’t know if Empires will have the same open world format as DW9 or if it will feature the traditional Dynasty Warriors style gameplay.

It’s coming out in 2021, in fact it’s scheduled to release early 2021, so we might see more of the game soon. In any case, it’s more Dynasty Warriors which for me, is always good news.

Shadow Warrior kicks ass and the last two games have been an absolute blast. The third game was announced last year and goddamn does it look good.

Graphically it looks insane and so does the action. The enemies and the weapons look extravagant and main protagonist; Lo Wang, is as over the top and borderline offensive as ever.

If this is as fun as the last two games, it will be a blast. If Shadow Warrior is even better, then we could be looking potentially one of the best first-person shooters on the market. I’m ready for more violent jaunts with Lo Wang. 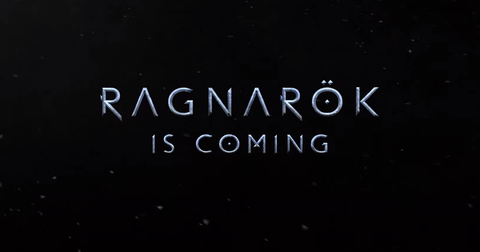 God of War (PS4) was exceptional, one of the best games I’ve ever played and I thought it would be some time until we saw a sequel. I thought we’d see it around halfway through the PS5’s life cycle but that might not be the case.

God of War: Ragnarok was announced last year at the PS5 console reveal to the surprise of everyone. We know nothing about it except that we’ll see more of it in 2021. Will it release in 2021? I hope so, as I want to go on another phenomenal adventure with Kratos and Atreus.

We know Saints Row 5 is happening but it hasn’t officially been revealed by Volition yet. It makes this list because I am REALLY HYPED for Saints Row 5.

I think SR5 is not only getting revealed this year but I think it’s also releasing this year. I expect the trailer around June, during E3 week.

Final Fantasy XVI was announced last year and even though we only have one trailer for it, it already looks incredible.

It has a more medieval fantasy setting rather than a modern style world that we’ve had with recent Final Fantasy titles. I’m all for this change of scenery as it’s been a while since mainline FF has been in a “fantasy” setting.

We are getting more information about it sometime this year, which I am eagerly waiting for. I also think it will release this year but it will be towards the end of the year, around November.

GT7 is going to be more traditional style Gran Turismo compared to GT Sport. Trial Mountain is back and the Used Car Saleroom returns. A feature that was introduced in GT Sport will be returning in GT7, which is Scapes. It was Gran Turismo’s photo mode but it is one of the most in depth photography tools in a video game.

Gran Turismo 7 should hopefully include an insane amount of cars, over 1000. GT6 had over 1000 cars to choose from, so GT7 should equal or increase upon that. Another thing I’m hyped for is the soundtrack. Gran Turismo has always had a very chill soundtrack during the menus and I can’t wait to hear it.

Gran Turismo 7 is coming sometime this year, hopefully sooner rather than later.

It has been a very long time since we got a proper new entry in the Ratchet and Clank series. The remake/ reboot of the first game in 2016 was good but I want something that expands upon the lore and the universe that the series has built for nearly 20 years (christ, I feel old).

Rift Apart is going to do just that, as it is a brand new Ratchet and Clank that takes place after the events of Ratchet and Clank: Nexus. It looks to be an inter-dimensional adventure that involves the lovable duo and the evil yet charming, Dr Nefarious. What spices things up though is the appearance of a female Lombax. Will this female Lombax be playable like Ratchet? I hope so.

I absolutely adore Ratchet and Clank and I’ve missed these guys so much. They’re like good friends who I’ve known for years who always go on adventures. I can’t wait for their next galaxy wide story. Hopefully this arrives in the first half of 2021. 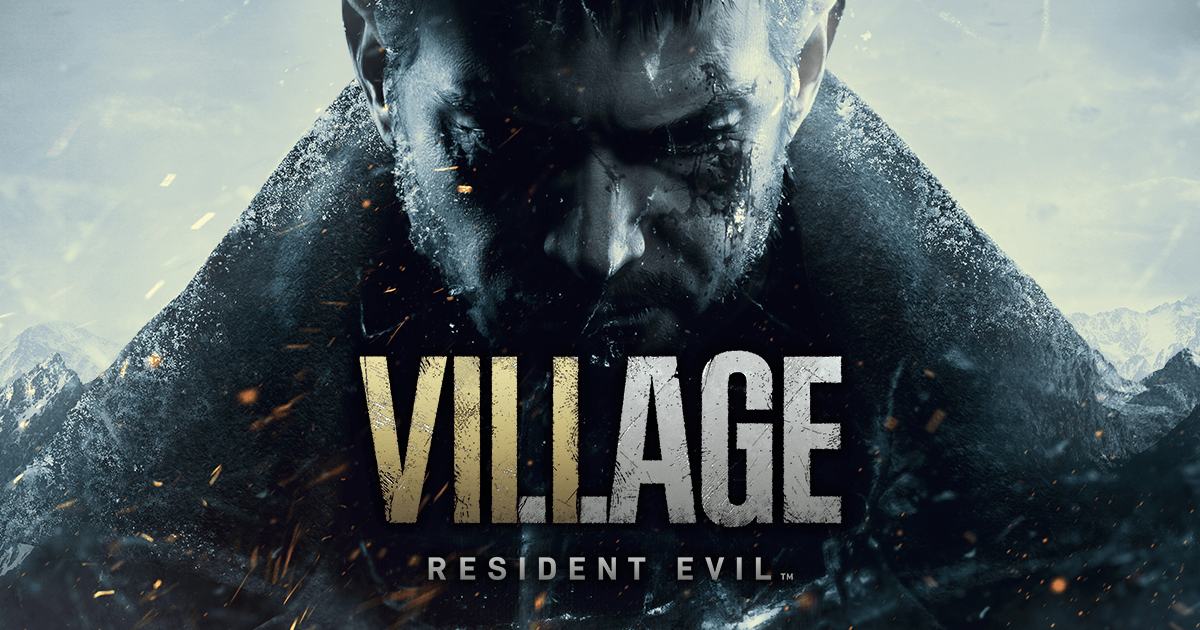 I am SUPER FREAKING HYPED FOR THIS. I am ready Capcom, I am so ready for this game. Resident Evil 8: Village looks absolutely incredible and horrifying which is exactly how I want it.

This game looks terrifying, so scary to the point it could make me run behind the couch or make me cry in fear. These are things I want this game to do and it looks like it will do them. I want it to make me hesitant about turning the corner. I want it to make me never leave the safe room. I want to feel helpless against the enemies yet still feel like I have a chance of beating them and escaping the nightmare.

Ethan from RE7 returns and Chris Redfield is back but he might be a bad guy now? I’m very intrigued on what the story has to offer. Will this be Chris’s last hurrah? We shall have to wait and see.

If you couldn’t tell, I’m very excited to RE8 and I want it now. Why isn’t this game in my hands yet. Why Capcom? I’m sad now. I’m not sad really but I am uncontrollably excited for Resident Evil 8: Village. Will Capcom deliver yet another hit? I think they will.

Those are my 10 most Anticipated games of 2021. What games are you looking forward to this year? Let me know in the comments below or tell me on Twitter – @ThatGreenDude95.

Do you want something to pass the time whilst the world is on fire with the pandemic? Why not check out my Twitch – ThatGreenDude95