During E3 2017 I saw that some people online were playing E3 Bingo. At the time I didn’t know that this was a thing but it has apparently been going on for some time. The bingo for gamers isn’t just for E3. I’ve seen Twitch streamers and YouTube content creators play bingo for other gaming events like Tokyo Games Show, Gamescom and PlayStation Experience.

E3 2018 is nearly upon us and I thought that I would play bingo this year. I know that there are some people who may not know what this is and would like to have a go. No need to worry as I have made some E3 bingo cards of my own.

If you want to play E3 bingo then you can click on one of the images below and download the image for yourself. Once downloaded, simply insert images and/ or text box into the squares.

Below are bingo cards for: 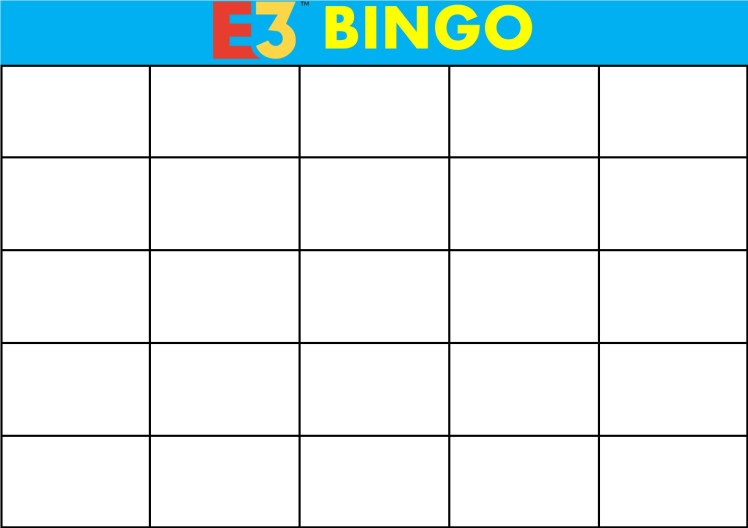 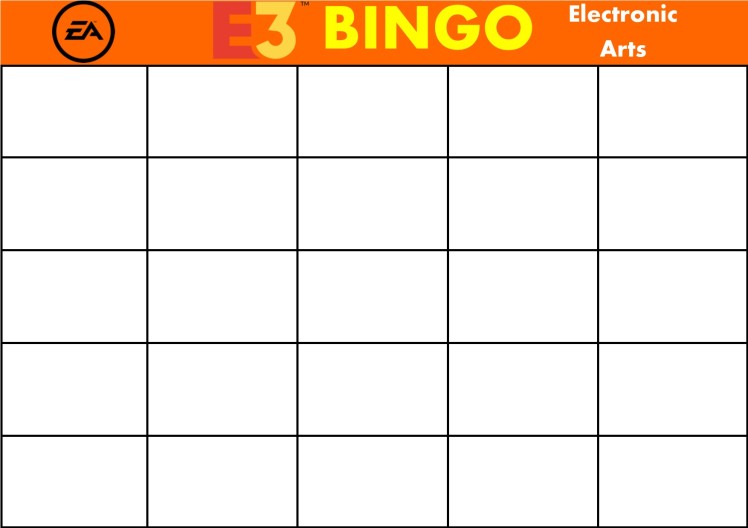 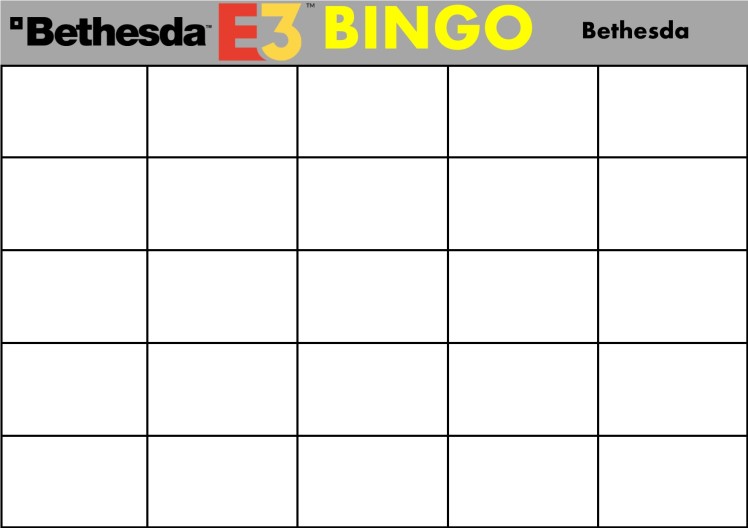 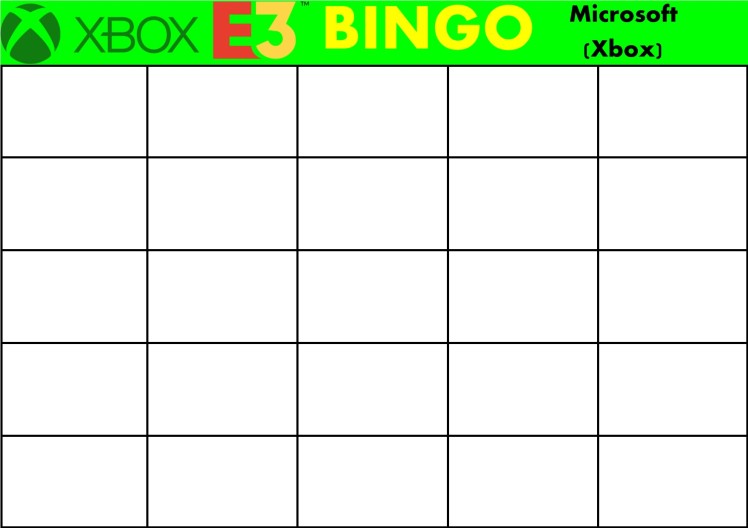 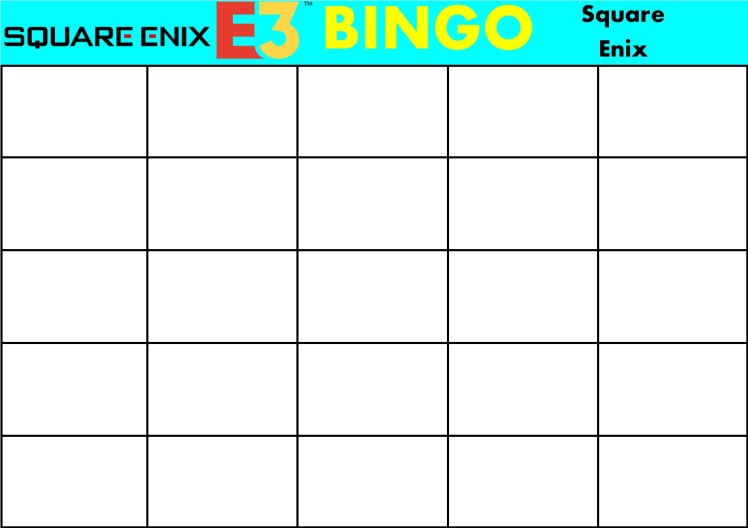 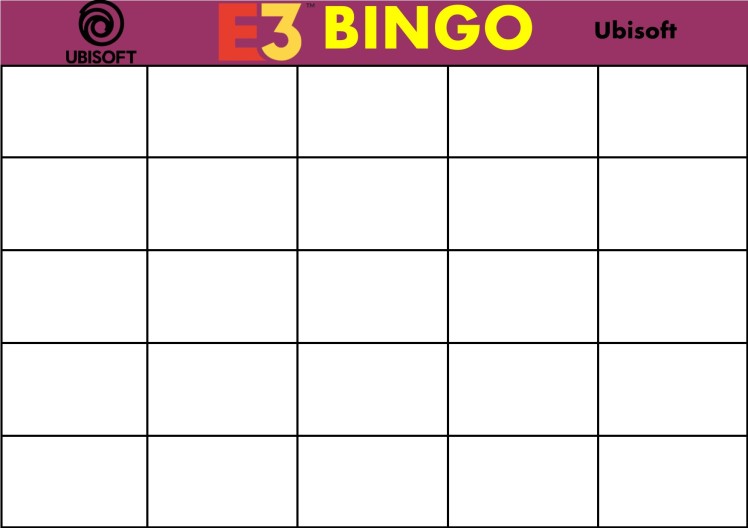 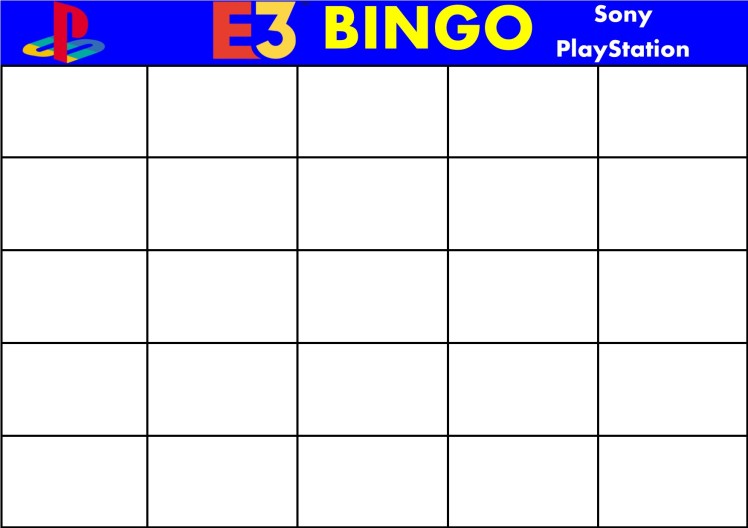 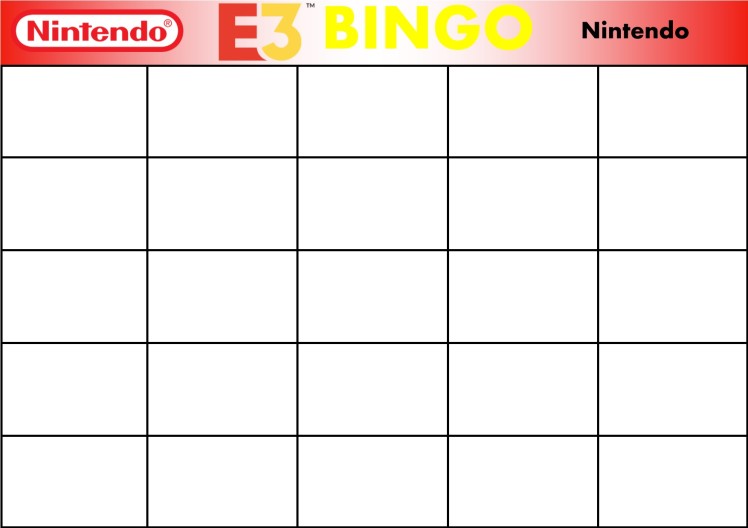 Here is one of my bingo cards. Do the things I have chosen have a chance of showing up at E3 2018 or am I wishful thinking? 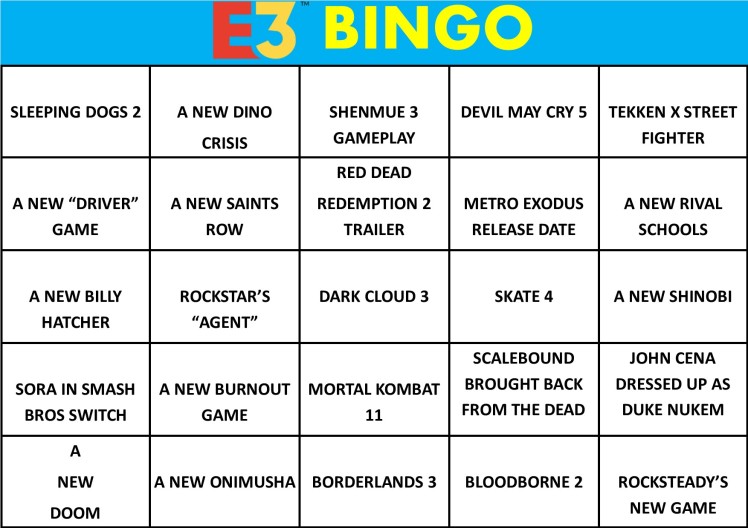 Go crazy with your E3 bingo cards and predictions but most importantly, HAVE FUN.

Do you want to talk about video games? Why not talk to me on Twitter – @ThatGreenDude95