I’ve been live streaming on Twitch for nearly four months which seems insane as it doesn’t feel that long. The days, in general, have been long because of the ongoing pandemic, which has made the days all blend into one another, it’s weird. For streaming though, it feels as though the time has flown by and I think that is down to how much I have been enjoying streaming.

I think it is time to provide an update on my live streaming journey, the funny moments, the feel-good vibes and the interesting times. I want to document my live streaming adventures, not just for myself but for everyone else. I want people to see that live streaming is an awesome experience and maybe to try it out themselves. 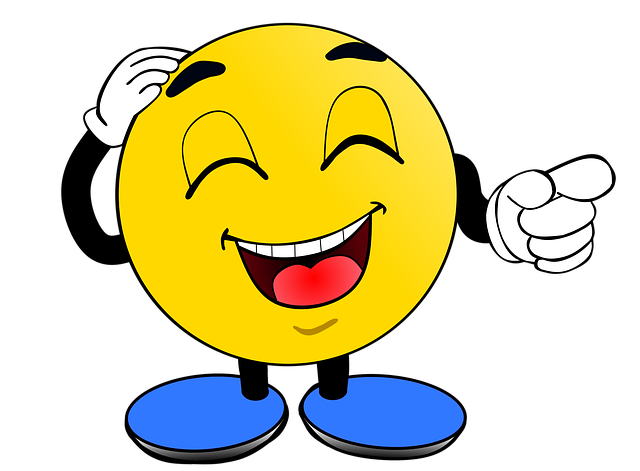 Since I started streaming in late April, there have been numerous times where I have broken down in laughter. There have been times where I’ve laughed that much that I started crying. The best thing about this though is that other people were there to share that experience with me which made it even better. Some of my funniest streaming moments have been clipped but not all, the most notorious one being the ROCKET DUCK!

You might be thinking I’m on something by typing out ROCKET DUCK but it is a legit thing. I attached rocket boosters to a blooming DUCK BOAT (yes, a duck boat) and activated them. The end result was the DUCK BOAT taking off, spinning around wildly, more than Kylie Minogue in the music video, Spinning Around.

Other funny moments have been clipped, such as the time I played Wattam and Golden Poos appeared and I immediately broke down with laughter. Recently I have been playing Ty the Tasmanian Tiger and it’s been a blast revisiting it. The game has provided me with a lot of humourous times such as, a boulder landing on my head and Lenny the Lyrebird nearly giving me a damn heart attack.

Here are some of the clips from my streams

The boulder landing on my head

Getting scared by Lenny

I AM BECOME POOP! Twitch is a place where my friends have come over and watched my streams in support and it is also where I have made some new friends. I don’t have a massive community on Twitch but the one I do have is awesome and full of awesome people. The community has been growing at a steady pace and the support from the WordPress crew has been incredible, I cannot thank you all enough.

I’ve had awesome conversations with loads of people on a wide array of different topics. A few of my friends have discovered the magic 8 ball I have in the stream and have asked it questions. The 8 ball is a bit sassy though and two of my friends have pretty much, waged war against it. The magic 8 ball hasn’t been a part of the stream for long but it has certainly made its impact.

I want to spend the rest of this section thanking a lot of the people who have watched me stream and supported my streaming journey. I will inevitably forget to add someone to this list, so let me know if I didn’t add you to the list, so I can feel shame for doing so.

My Twitch journey has also been very interesting, I’ve improved a lot from my first stream and my personality is starting to come out more and more as I continue to stream. I’ve learned how to take my streams to the next level, which I aim to do when I get my old (and fairly powerful) laptop back. I’ve been planning a few things for my Twitch channel that I can hopefully do when I’m ready to take that next step in evolving my streams.

I’ve also learned a few things about Twitch itself, about how hard it is to grow on the site. It isn’t impossible to have a huge community and make it “big” on Twitch but it takes a lot of time, effort and luck.

The most interesting time I’ve had on Twitch happened back in June when it finally clicked on how fun streaming is. I was having a blast, streaming a game and have a damn good time and then it hit me. I was having fun, a lot of fun. It was fun playing games, talking to viewers and providing light-hearted entertainment. I enjoy streaming and all of the community interaction increases the amount of fun I’m having with live streaming.

I finally realised how awesome streaming is and how powerful of a tool it is for interacting with people and sharing your live experiences, whatever they may be.

That’s it from me folks. I’ve had fun streaming over the past few months and I highly recommend it to anyone. If you have a passion and you want to share it with the world, do it. Live streaming is awesome!

3 thoughts on “My Live Streaming Journey So Far”