February has been a good month for That Green Dude.

February has been a great month for That Green Dude. Views, visitors, comments and likes are all growing at a good rate of which I am incredibly thankful for.

I also got nominated for the Unique Blogger Award which came as big and unexpected surprise. Thanks again to Hundstrasse for the nomination. Also go check out his site. He writes some very good stuff and is an all-round cool guy.

I would have liked to have written more in February but something happened that I wasn’t expecting, my laptop broke. I now have a permanent laptop to use now thanks to my granddad who gave me his as he doesn’t really use it anymore. A big thanks to my granddad for this otherwise I wouldn’t have written as much as I have done. Also a big thanks to my brother who let me temporarily use his laptop during the whole “Sudden Laptop Crisis” (Title for possible film?)

Update on my old laptop. It is still broken. I haven’t been able to fix it but I am not giving up on it. I know what the problem is, I just need to get the stuff in order to fix the laptop.

My Virtua Fighter piece – 6 Things I’d like to see in Virtua Fighter 6 is still going strong. It is still my most viewed piece and currently sits at 690 views. I know I sound like a broken record but I want to give a big thanks to everyone that has read this piece and to the Virtua Fighter community.

What to look forward to in March

I’ve been playing the Hokuto Ga Gotoku (Fist of the North Star x Yakuza) demo and sweet mother of god is it good. It’s a demo and I must have played it for over 5 hours. It’s so good. The combat is fun which is expected given the developers, but it is so satisfying playing as Kenshiro, rapidly punching people and using the many techniques of Hokuto Shinken.

I love Fist of the North Star, it is my favourite anime and manga and I love the Yakuza series. So two of my favourite things have merged together and have created something that is truly awesome. I’m in a dream. Someone pinch me.

The next Retro Review is underway and it is of a Sega title. I’m not saying what it is but feel free to guess in the comments. I will say this though, the game I am playing is incredibly fun and is probably the most fun I have had with a game in a while. 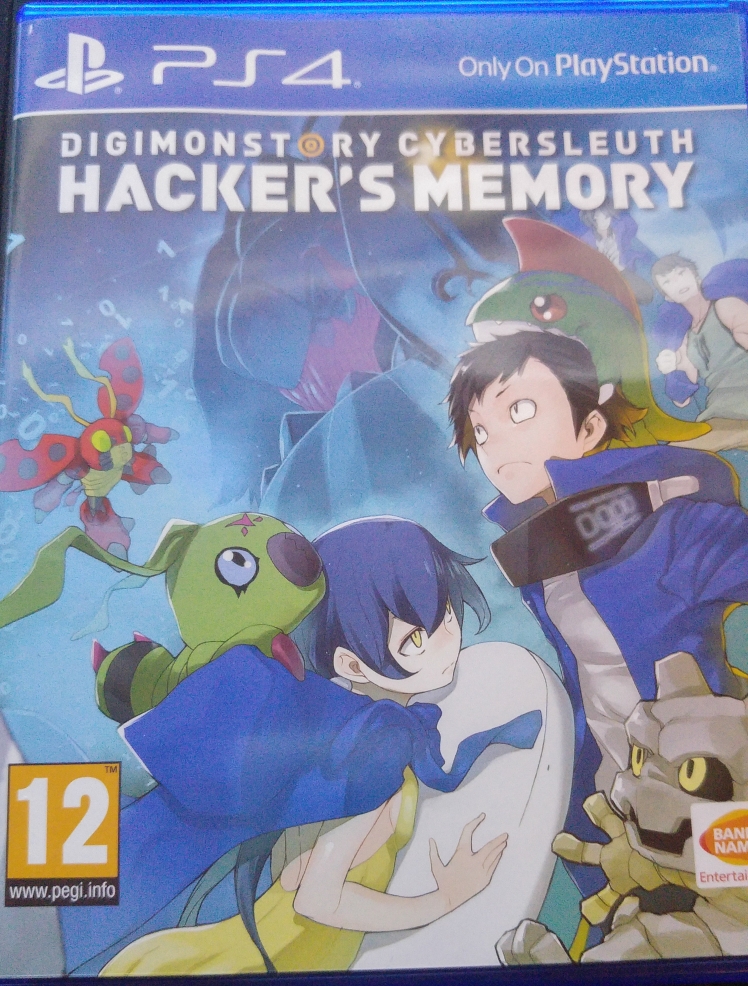 Of course there will be much more coming in March. There will also be an update on my book. Please look forward to the things that are coming soon.

A change in score 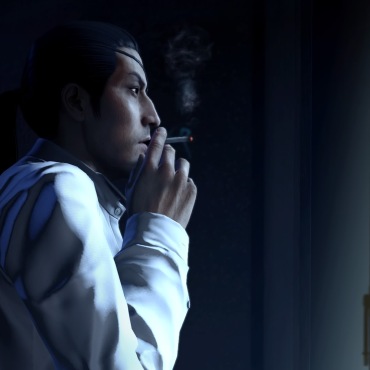 Something I have been thinking of doing for a while is changing the score of my Yakuza 0 (Zero) review. In my review I gave it a 9 but after completing it on Legend and playing it a bit more after, I love the game more than I did before. It’s been a bit of internal conflict but I have finally come up with a decision. Yakuza 0 is a definite 10/10. I will change the score soon.

If you haven’t played it or are thinking of getting it, why not read my review of Yakuza 0 (Zero).

Poem, where art thou?

In my previous site update back in January I mentioned that I was writing a video game. You many be wondering, where is it? Well, I was writing my poem on my old laptop and with it going the way of the dodo, the poem has also gone with it. It was nearly finished too so as you can imagine I was a bit infuriated.

Fortunately I remember most of it and I’m going to type it up asap. I apologise to those that were looking forward to it.

Are videos and podcasts something you are interested in? Let me know in the comments below.

That’s it ladies and gents. February has been good despite my old laptop breaking. March is looming and I’ve got several pieces planned for That Green Dude. I hope March carries on the trend of being good. I hope you’ve all had a great February and have a fantastic March.