On Friday, September 21st I went to EGX 2018, a gaming convention held in Birmingham, United Kingdom. At the event, I played several games, met some cool people, took a lot of pictures and waited a long time in the dreaded convention queues.

I’m going to list the games I played at EGX below and a quick summary of my thoughts on each one. Games with a * by the name means that I will be doing a small impressions piece on them.

Whilst I was at EGX I took a lot of pictures and I think it would be cool if I shared them with you. Enjoy! (If you want to see larger versions of the images, click on them to enlarge.)

Kingdom Hearts III photo area. People could have their photo taken with the Toy Story Keyblade. 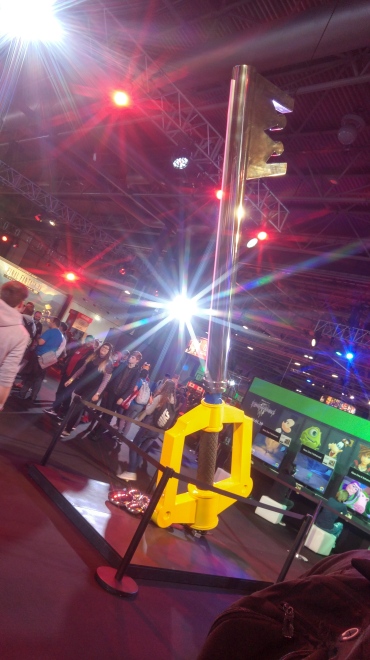 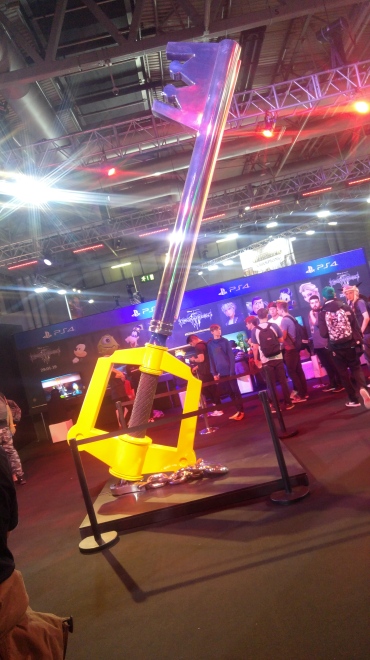 There was a HUGE Kingdom Key by the Kingdom Hearts area. If Sora had this Keyblade everything would have been sorted by now. 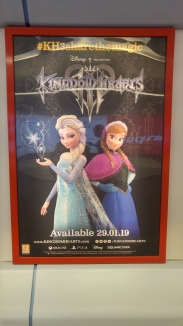 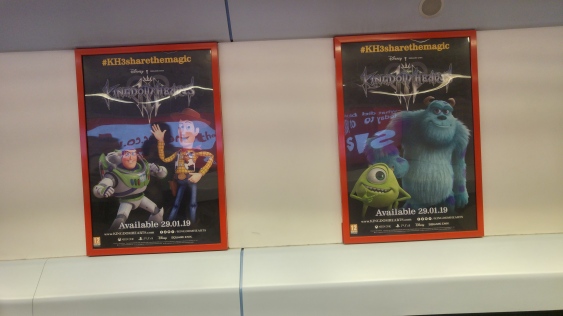 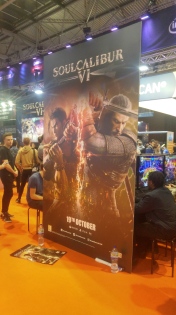 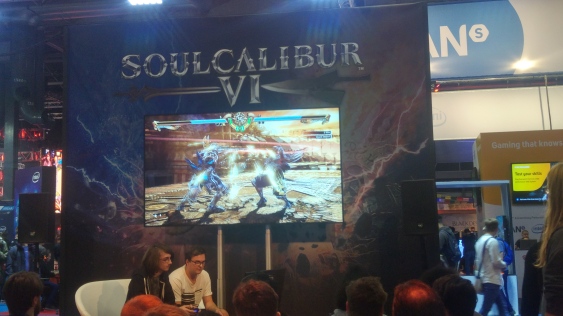 Some pictures of the merch that was on sale. 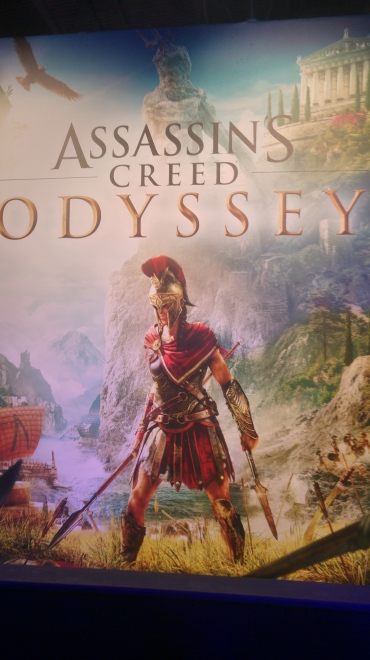 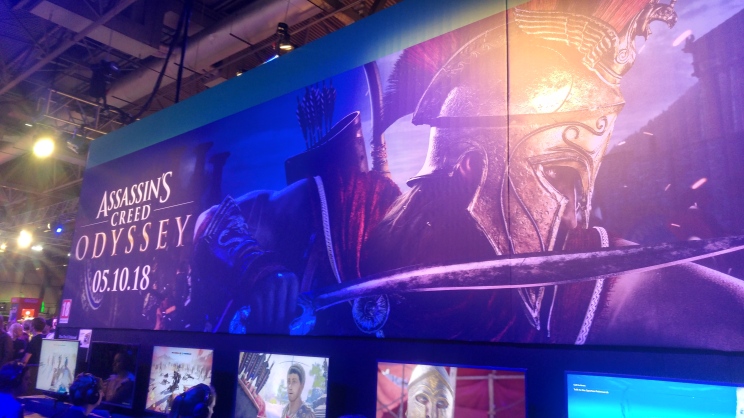 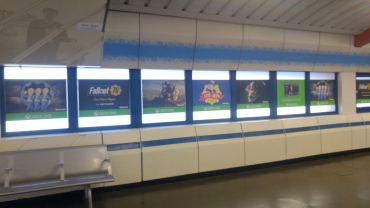 There were Fallout 76 posters throughout the corridors along the way to EGX.

There were Fallout 76 posters throughout the corridors along the way to EGX.

The Metro Exodus booth was fantastic. There were replicas of many of the weapons found in the Metro series behind protective fences. 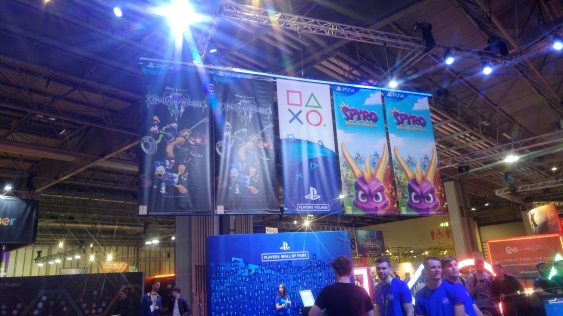 There were banners hanging over the PlayStation area.

The queue for the Spyro Reignited Trilogy was understandably, long. I planned to have Spyro as the last game I would play but the queue was too long and I had to leave in order to catch my train. 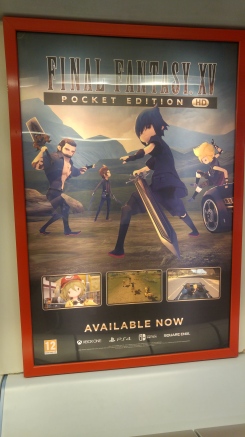 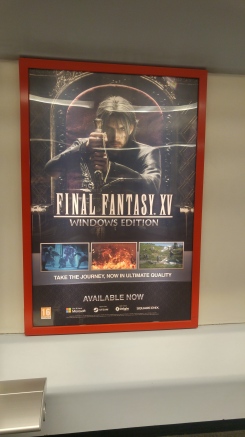 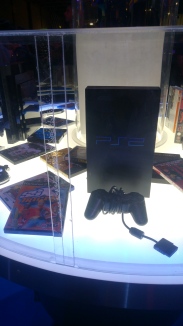 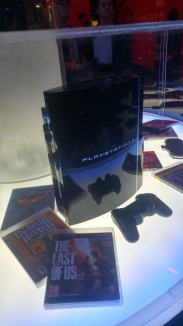 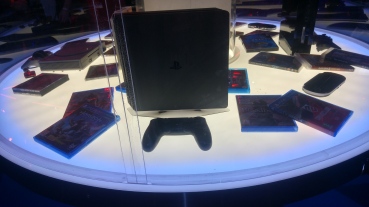 That’s it, folks! Thanks for reading this and for looking at the pictures. I’ve got more EGX content to come throughout the week. Keep on gaming!