Earlier this week I decided to buy a couple of games and one of them was a game that I played a lot of when I was a kid, Monsters Inc Scare Island. I love that game and I played it to death but I had the PS1 version.

Also, I have to mention how much I spent on this and it was (drumroll), £2. Yeah, you read that right. I got this rather obscure limited edition for £2 which I think is an absolute steal.

Here is the Monsters Inc Scare Island Limited Edition. (Click on the images for an enlarged version.)

Front and back of the case

Sides of the case

Front and back of the inside case

Inside the case (with and without the disc and other materials 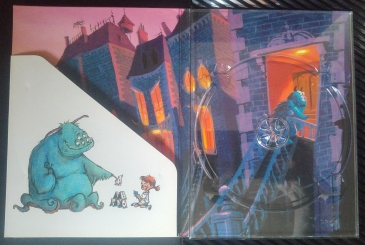 Front and inside of the instruction manual 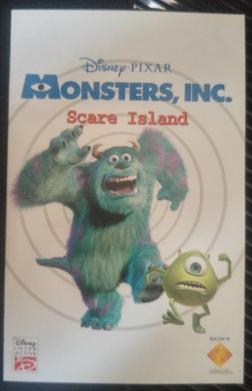 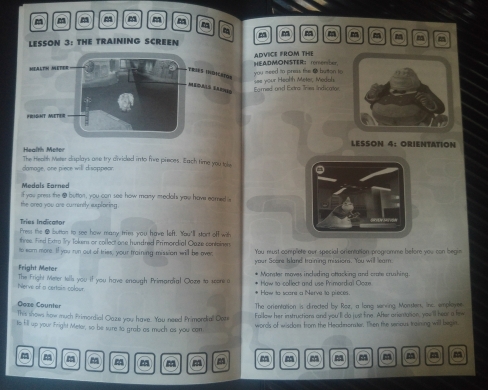 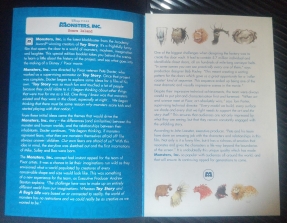 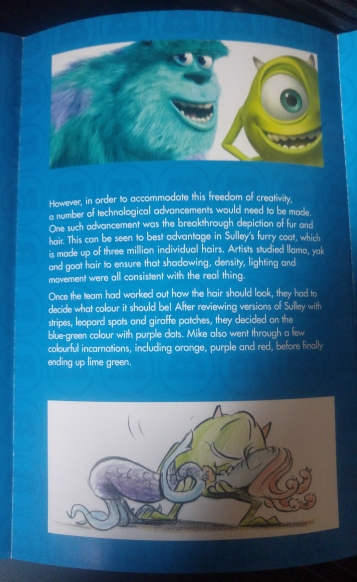 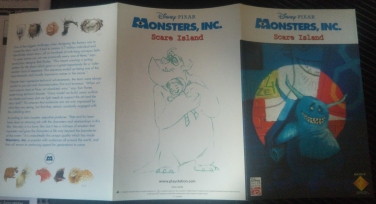 I think that this is a rather cool limited edition and for £2 it was a bargain. I’d love to know how this limited came to be and how much it was when it originally launched. Now if you’ll excuse me, I’m going to go on a nostalgia trip to Scare Island.