We knew that a new Yakuza game was in the works but Sega finally lifted the lid and showed off Yakuza 7. The new instalment was revealed at a relatively small event with series creator Toshihiro Nagoshi hosting it along with some guests, including the voice actor for the new protagonist.

We knew that Yakuza 7 would introduce a new protagonist as Kiryu’s story is complete and the guy we’ll be getting acquainted with is Kasuga Ichiban. Ichiban is a sharp dressed man with frizzy hair. One thing we did learn from the presentation is that our new hero is a fan of Dragon Quest. I was already on board with Ichiban but now I know that he’s a Dragon Quest fan, it feels like I have something in common with him. I sincerely hope there are Dragon Quest easter eggs scattered throughout the game.

Ichiban much like Kiryu, took the fall for a crime he didn’t commit and so he went to prison for 18 years. He did this because he believed that when he was released he would get a hero’s welcome. That never happened and thus kickstarts the events of Yakuza 7.

Along with the new character we also have a new location, Isezaki Ijincho in Yokohama, a city south of Tokyo. Kamurocho, the old haunt that many Yakuza fans are familiar with is no longer the backdrop. It’s unknown at the moment whether we can visit Kamurocho in the new game.

Isezaki Ijincho is apparently three times bigger than Kamurocho which means the new play space is going to be quite large. The Yakuza games usually have small locations but they are densely packed with many things to do. It will be interesting to see if the new city will be as full to the brim with things to do like Kamurocho was, time will tell.

We’ve got some big changes coming in the next instalment of the Yakuza series but the biggest one has to be the change in combat styles. The action beat ’em up gameplay that all the mainline entries have is gone and is replaced with a turn-based combat system that looks similar to Persona. This is a massive change and at the moment some people are embracing the new combat, some are now interested in the series because of it and there are many who have expressed their displeasure at the change in combat.

My take on the combat for Yakuza 7 is that it looks cool and whilst I do like turn-based gameplay, I hope it has that flair of insanity that the Yakuza games are known for. I’m going to miss the free brawling that I’ve become accustomed too but I’m up for change and I’m going to embrace it. 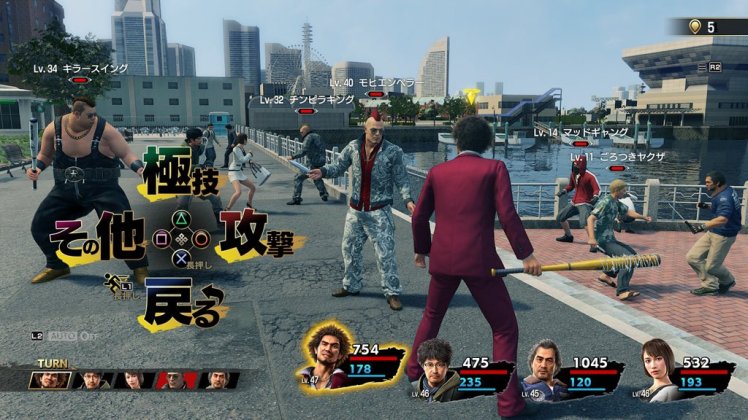 Ryu Ga Gotoku Studios rarely disappoint and it’s nice to see a studio experiment and to take a risk with an existing series. Nagoshi did say that if fans don’t like the new combat then they’ll go back to the old one. I genuinely hope that RGG Studios nail this new style of gameplay

We only saw a small snippet of it at the event and we were told that we could expect to see more of the game at the Tokyo Games Show. However, it did occur to me that we had actually seen gameplay before but it was disguised as an April Fool’s joke (the joke became real). If the gameplay in the final build is anything like what it is in the April Fools video, then I am TOTALLY on board.

I can understand the hesitation and displeasure some fans have towards the new gameplay but don’t dismiss it right now. Wait for some more gameplay to get released before you make your mind up. You might end up actually liking RGG Studios take on the old-school formula.

I am hyped for Yakuza 7; the new combat system looks interesting, a new city to explore is just what we needed after so many years with Kamurocho and Kasuga Ichiban looks like a character I can get behind. Ichiban has big shoes to fill. Kiryu is one of my favourite video game characters of all time and he was incredibly fleshed out and we knew him at an almost personal level. I hope that I and many others will feel the same with Ichiban.

Here’s some key art from the Japanese official Yakuza website: 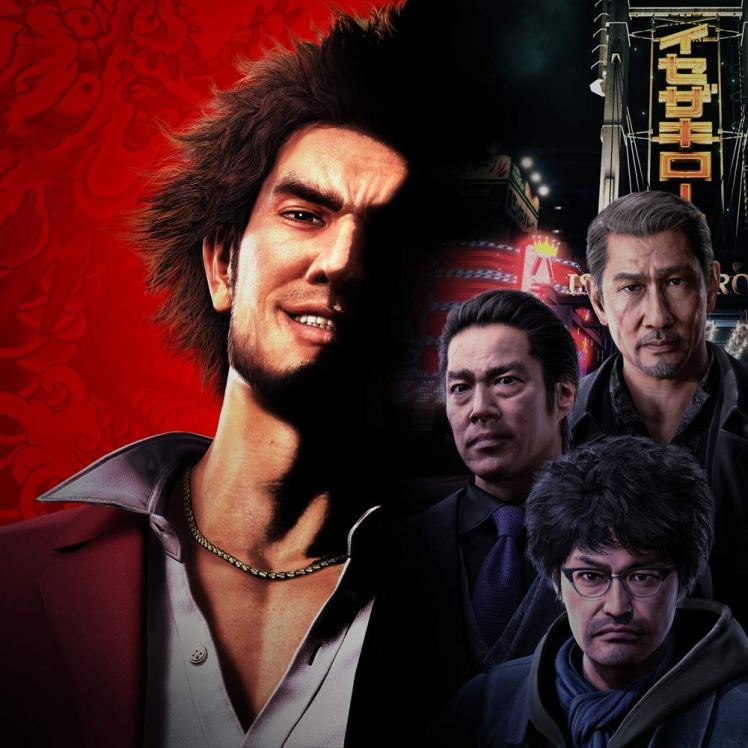 Yakuza 7 is scheduled to release on January 16, 2020, for PS4 in Japan, China and South Korea with a western release scheduled sometime later in the year.

Given how fast the localisation teams have been with the Yakuza games, I’d expect the western release around summer 2020.