Well, it looks like 2020 with everything going on in the world, many of us are going to have a lot more free time. More free time for me means I get to play more video games. I have already completed a lot of games and I will be completing a lot more.

I’ve completed 31 games so far in 2020. What are the games I have completed so far this year? Scroll down to find out! 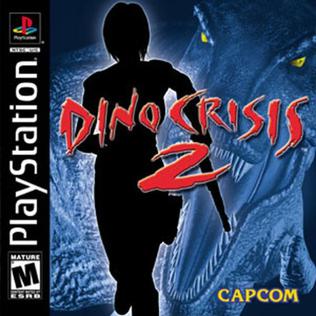 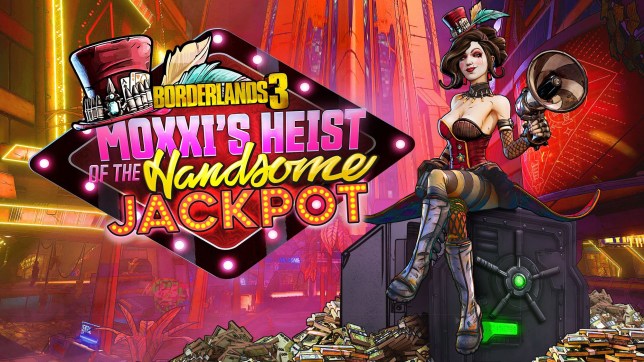 9: South Park: The Fractured But Whole 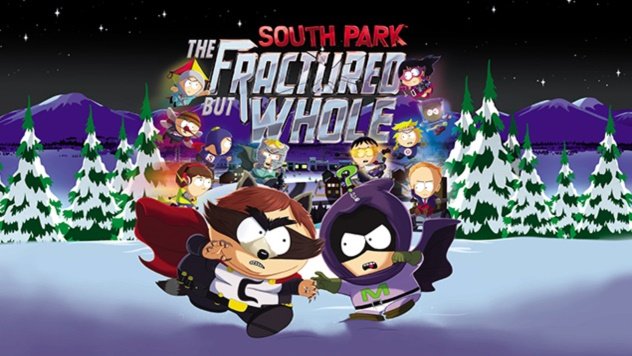 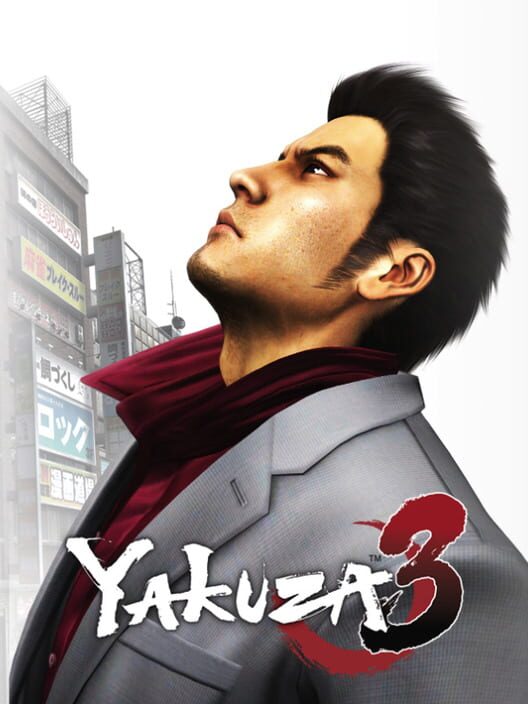 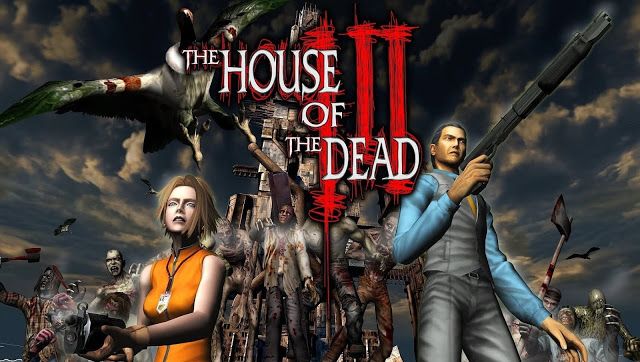 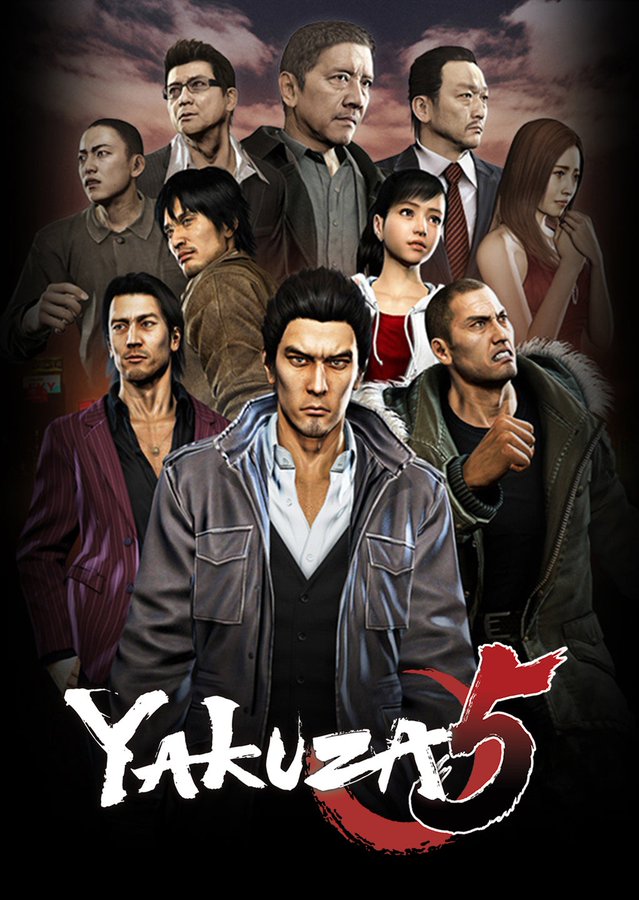 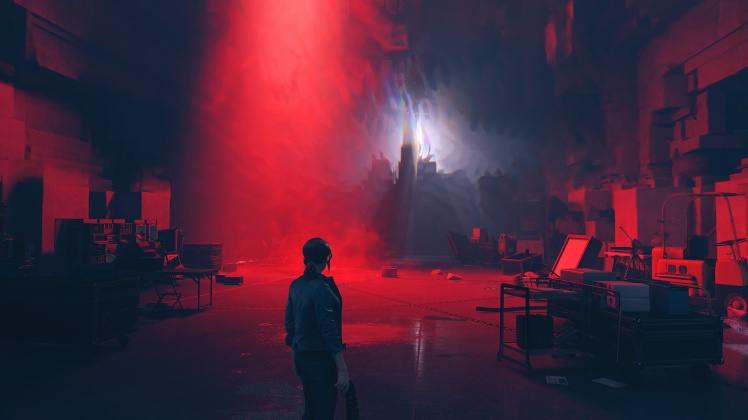 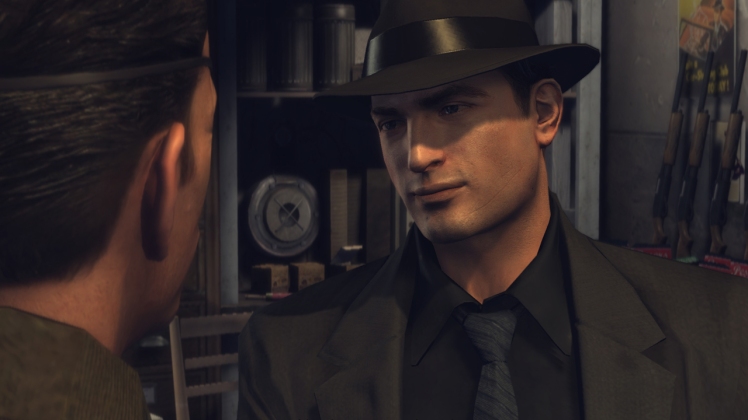 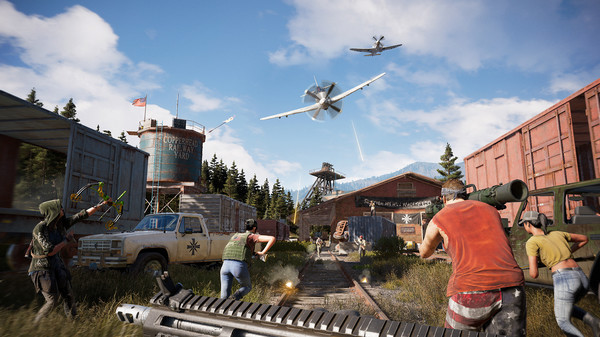 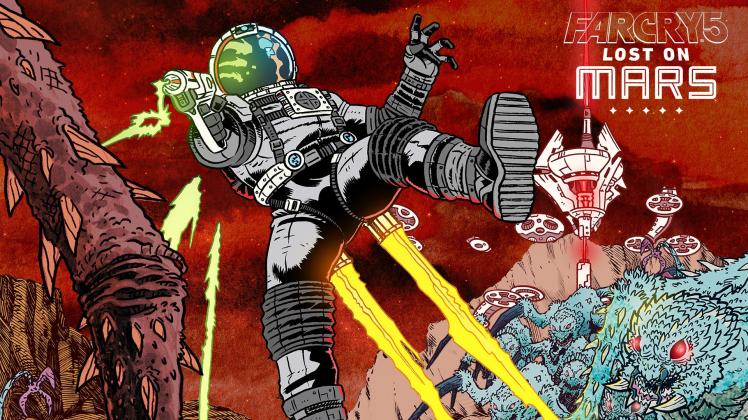 28: Assassin’s Creed Odyssey: The Fate of Atlantis DLC (All 3 Episodes) 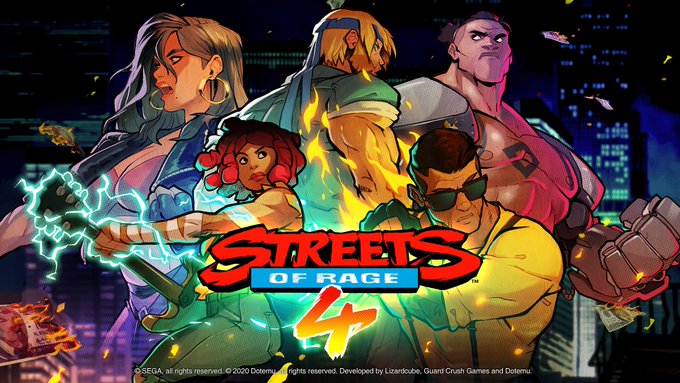 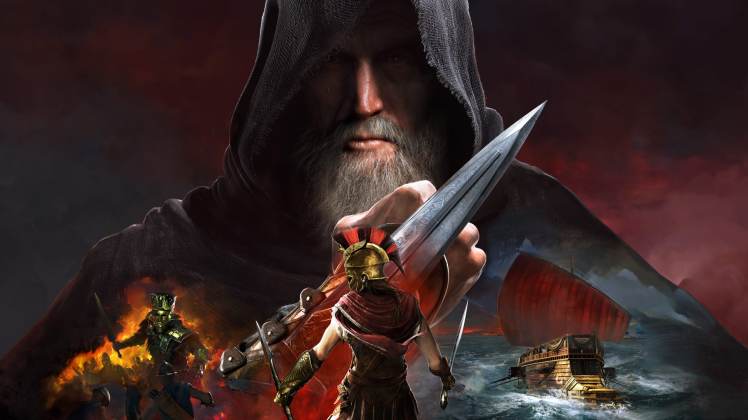 Those are all the games I have completed so far in 2020 and by the looks of things, I am going to be completing many more. I am currently playing Just Cause 4 and you can expect to see Yakuza 5 on Legend difficulty appear on the list at the end of the year.

You can see the list of games I complete throughout the year on Twitter in this thread here.

What games have you completed this year. Let me know in the comments below what games you have completed so far in 2020.