July was a weird month, I felt demoralised and down about everything. Last month I was in a bit of a rut and usually, I can just brush off the negatives pretty easily and then think positively. However, it got to me and the emotions came out. The outpour of emotions scared the hell out of me as it is unlike me. I suppose though that eventually we all let it out.

Enough of the bad stuff, let’s look at the good things that happened in July. At the beginning of the month I did a piece about some of my Yu-Gi-Oh cards and I was surprised by the response. I had several people talk to me about Yu-Gi-Oh and the cards they have or had, it was awesome. 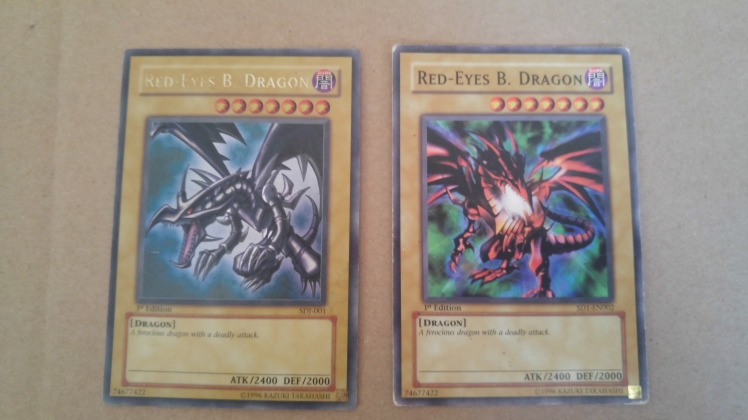 In July, I asked a video game related question in July and I got many responses to it. The question I asked was “Realistic Graphics or Unique Art Style?”. I had many responses on Twitter and in the comments below. Fellow blogger, Kim from Later Levels responded to my question with a post of her own. A big thank you to everyone that responded to my question, I will be raising plenty more questions in the future. 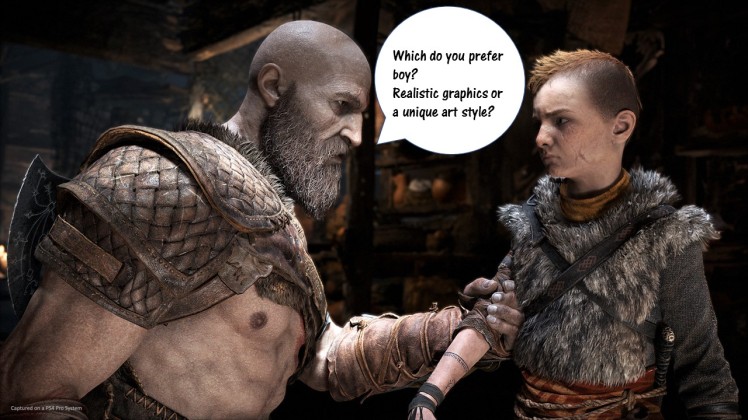 Publishing 100 posts wasn’t the only milestone I hit in July. Over 100 people now follow That Green Dude here on WordPress and the site has reached a cumulative total of 500 likes. It was a good way to end what has been an up and down month for me. 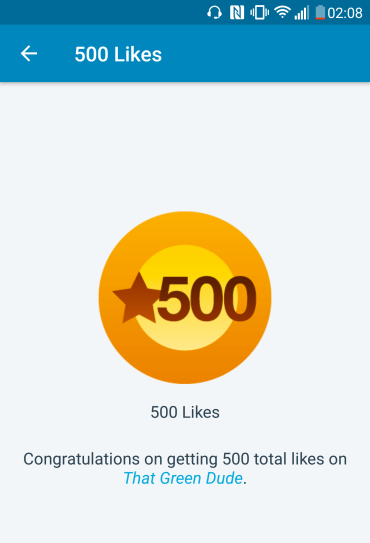 What to expect on That Green Dude in August 2018

The Saints Row list I have been working on is nearly done and I have had fun writing this up. Even though I played through the first two games again for the millionth time earlier this year, writing this list has made me want to play them both once again.

I will be asking another video game related question later this month. I’m looking forward to seeing the responses to it.

My first Resident Evil post on That Green Dude

The response to the previous Yu-Gi-Oh card showcase was surprising and overwhelming, so I have to do another card showcase.

I am the star blogger for August which is an incredible opportunity and it also means that I got to create this month’s Question of the Month. I know that I won’t be able to win but even though I made the question, I still want to have a go. I’m looking forward to all of the answers.

That’s it folks! Thank you for reading this and I hope you all have a fantastic August.