August was a good month for me, it started off bad as I was still recovering from the rut I was in from July but the month ended brightly and I now have a somewhat clear path of where to go from here on.

I want to apologise for not posting as much as previous months. I had some life stuff that I had to deal with, my morale was low during early August and some days I lost the desire to write. It wasn’t writer’s block, I just had no desire, no push to go and write about something. It was odd and unlike me but I put it down to the negative stuff that I went through in July.

The latter half of August went a lot better for me, I heard back from a couple of jobs I applied for and went to some interviews, all I have to do now is to wait to hear from them. I’ve been paid for some writing work I’ve done which is awesome and let’s be honest, getting paid is always good.

What I wrote on That Green Dude in August 2018:

What to expect on That Green Dude in August 2018

I’ve got several pieces in the works and I’m really excited about the reception they’ll get.

I am finally doing a post on the Resident Evil series on my site, it’s only taken me over a year (haha). I’ve been playing Resident Evil Remake on PS4 and I have had an absolute blast with it. I haven’t played Resident Evil remake since it was originally released on GameCube in 2002.

My playthrough on PS4 is also completely new to me as I am playing as Chris Redfield, when I played it as a kid I only completed Jill’s campaign in the remake. The piece I am writing about is effectively me gushing about how good Resident Evil remake is. 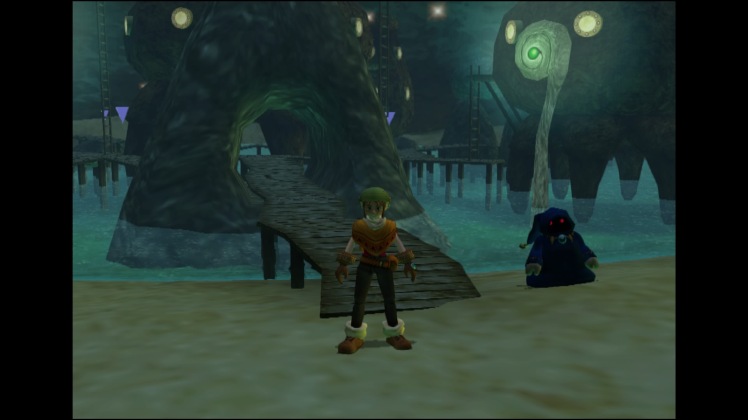 In June, I decided that I would replay Dark Cloud, a JRPG that was released on the PS2. I replayed the game again on PS4 as it was re-released on the console back in 2015. I love Dark Cloud and I want to write about it on my site.

I’m writing a Retrovision piece (something I haven’t done in a while) about Dark Cloud and later in the year, I want to do a review of it. More people need to know about Dark Cloud as it is a fantastic game and now is a good time to play the game, as it’s on PS4 and it doesn’t cost too much either.

I’ve selected the cards I want to show off and all I’ve got to do is select the pictures. The next selection of cards contains two of my favourite cards, I can’t wait to see the response this will get.

I’m currently writing up a HUGE piece about L.A. Noire. L.A. Noire is one of my favourite games of all time and I want to write about it again. I don’t want to say what it will be about but I will give you a clue, it combines films and video games.

That’s it! After a rough few weeks, things are looking up and September looks to be a great month for me and I hope September treats you all well too. I hope you’ve all had a fantastic August and have an even better September.

One thought on “That Green Dude – August 2018 Overview”