November was a very, very busy month for me. I applied for my dream job again which took a while to get everything together before I sent it off. I had a bit of a scare with my application for that as I thought it got lost in the post but thankfully it wasn’t.

I’ve also applied for a Christmas job, which I tweeted about yesterday as I was going to an interview. As I was writing this, I received an email saying that I am to start training on Monday. I want to say thanks to everyone the kind words and wishing me luck for the interview.

Something I was working on in November and still am, is that I’ve been planning a big project which I will talk later on in this piece. I had a weird upload schedule this month. I went an entire week without writing anything on That Green Dude and I felt bad about it. I try to do at least two blog posts a week more if I can, so not writing anything for that long for that long really bugged me.

The Joy of Finally Recruiting Monochromon

QOTM – The Game I Could Play Forever

Don’t Give up Hope for Virtua Fighter 6

My thoughts on Arthur Morgan and Red Dead Redemption 2

What to expect in December: 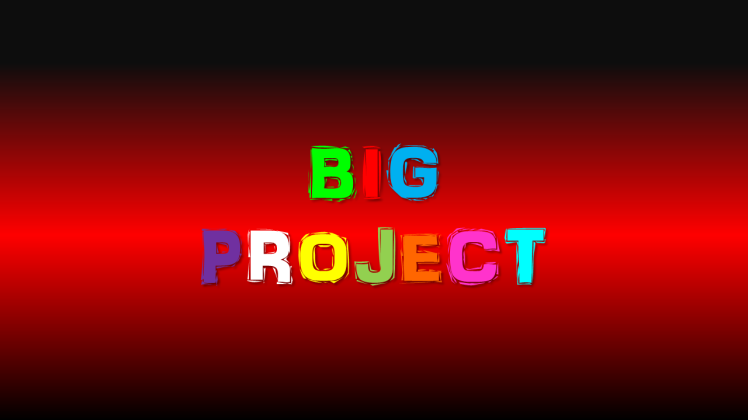 Here we go, for the past month or so I have been talking about wanting to do a big project and next week I will finally announce it. I will give a few teases here. It’s a collaboration project that I want not just fellow bloggers but also the community of the game series to contribute to it. The series I am talking about is a survival horror franchise that near and dear to me and I know that other people feel the same way about it.

I have never done a big collaboration piece/ project like this so this is a way of challenging myself. I can already say that there will be mistakes and it may be a bit clunky but it’s a learning experience for myself. I want to challenge myself and something like this is the perfect thing to do so.

As I said I will post the first details about the project next week. I’m a little bit scared because I’ve never done anything on this scale before but at the same time, I am very excited. I can’t wait to share more with you.

So I’ve been working on this piece for a while now and brace yourselves, I actually made some progress on it in November. I’m about 40% through it and I may even have it done this month. I’m not going to promise anything but I really want to get it done by the end of the year.

We are in the last month of the year and it’s that time again where people and gaming news sites all over the world list their favourite games of the year. Another list that happens in December is Top 10 Most Anticipated Games.  I am planning my lists now and will be writing them up in the next week or so. 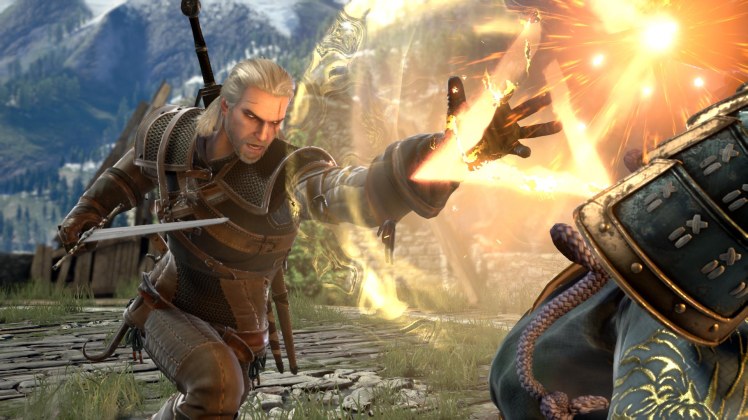 Soul Calibur VI features a character creation mode called Create-a-Soul and it is very robust. One cool feature is the ability to share your creations with the community, meaning that someone out there may have created a cool looking Alucard from Castlevania and you can download that character and use him for yourself.

As you’d expect the Soul Calibur community has gone wild with the character creation and some of the things that have been made are weird, wonderful and incredibly cool. As someone who is a fan of the series and loves Soul Calibur VI (shameless plug, check out my review) I thought that one way I can continue to write about the game would be to showcase the community’s creations.

The first ‘Soul Calibur VI – Character Creation Showcase’ will be posted in the next week or so.

That’s it, ladies and gentlemen. I hope you all have had a great November and have a wonderful December and Christmas!

One thought on “That Green Dude- November 2018 Overview”